Welcome to Jesse Owens Class! We are curious, resilient and creative learners in Year 2! We are taught by Miss Carman, and have Mrs Wymer and Mrs Alexander to help us out! We have had a great time reflecting on our different Lockdown experiences, but are looking forward to working well together again!

This year, our class is named after Jesse Owens. James “Jesse” Cleveland Owens was an African American athlete who competed in the 1936 Olympic games.

Jesse was born over 100 years ago, in 1913, at a time where black people were not treated fairly due to the colour of their skin. His family was very poor, and Jesse had to start working on the cotton fields at only 7 years old. He worked very hard all his life. On top of his many jobs, Jesse also trained to be an athlete.

In 1936, Jesse competed in the 1936 Olympic Games in Berlin, Germany, in front of Adolf Hitler (who ruled Germany at the time, and was also responsible for starting World War II). Hitler was hoping to use the Games to prove that the Aryan race were superior to other races, and Jesse was not expected to do well because of his poor background and his skin colour. However, Jesse proved everyone wrong! He won 4 gold medals (100m sprint, 200m sprint, long jump and 4x100m relay), making him the most successful athlete in the games. He also broke world records, and one of the records he set was not broken for over 25 years!

"We all have dreams. But in order to make dreams come into reality, it takes an awful lot of determination, dedication, self-discipline, and effort."

"Find the good. It's all around you. Find it, showcase it and you'll start believing in it."
-Jesse Owens

This term we are looking forward to starting our “Ahoy There!” Topic, in which we will explore old and new RNLI lifeboats, lighthouses, and look at the lives of some famous people who have been heroes at sea!

What a brilliant final week of the term! We have had RE this week, where we have been answering the our Topic question: “Can one person save the World?” We have explored why Christmas matters to Christians, and what Christmas means to us. We have had a wonderful time creating our wreaths and cards- we hope you like them!

We also loved watching the Rapunzel Panto, thanks to Sheringham Little Theatre!

Please remember to keep reading with your children over the holidays, and we are also sending home some home learning for you to have a go at!

I hope you have a merry, restful Christmas and a Happy New Year. See you in January!!

We have had a busy week in Jesse Owens class. Our ‘flash’ Nativity rehearsals were underway, ready for the children to perform on Friday – the children have really done well to learn all their parts in such a short space of time! In English, the children have written a biography about Grace Darling – I am very impressed with the quantity that they are beginning to write, and they are beginning to edit their work to make it good quality. In maths, we have been adding and subtracting 10s and 1s using a blank number line – this is where children draw their own number lines rather than use one already marked. With the nativity being performed and decorations up in the classroom, things are beginning to feel Christmassy now! I am sure that next week will be brilliant!

What a great week we have had! The children have blown my socks off with their fantastic sentence stacking, ready for their independent writing about Grace Darling next week.

In DT, we have made fantastic lifeboats- and most of them were very successful!

What another great week in Owens class! We completed a writing tracker task at the start of the week based on a short video called “Lighthouse”. Then, we started looking at writing for a biography, which, the children have noticed, is a bit similar to a non-chronological report. We have started to learn about Grace Darling- Heroine of the Sea! Ask your children for some great Star Facts about her.

In maths, we have been adding 2-digit numbers using a number line and practical equipment.

In DT, we have started to look at RNLI lifeboats, and are going to design, make and test our own! 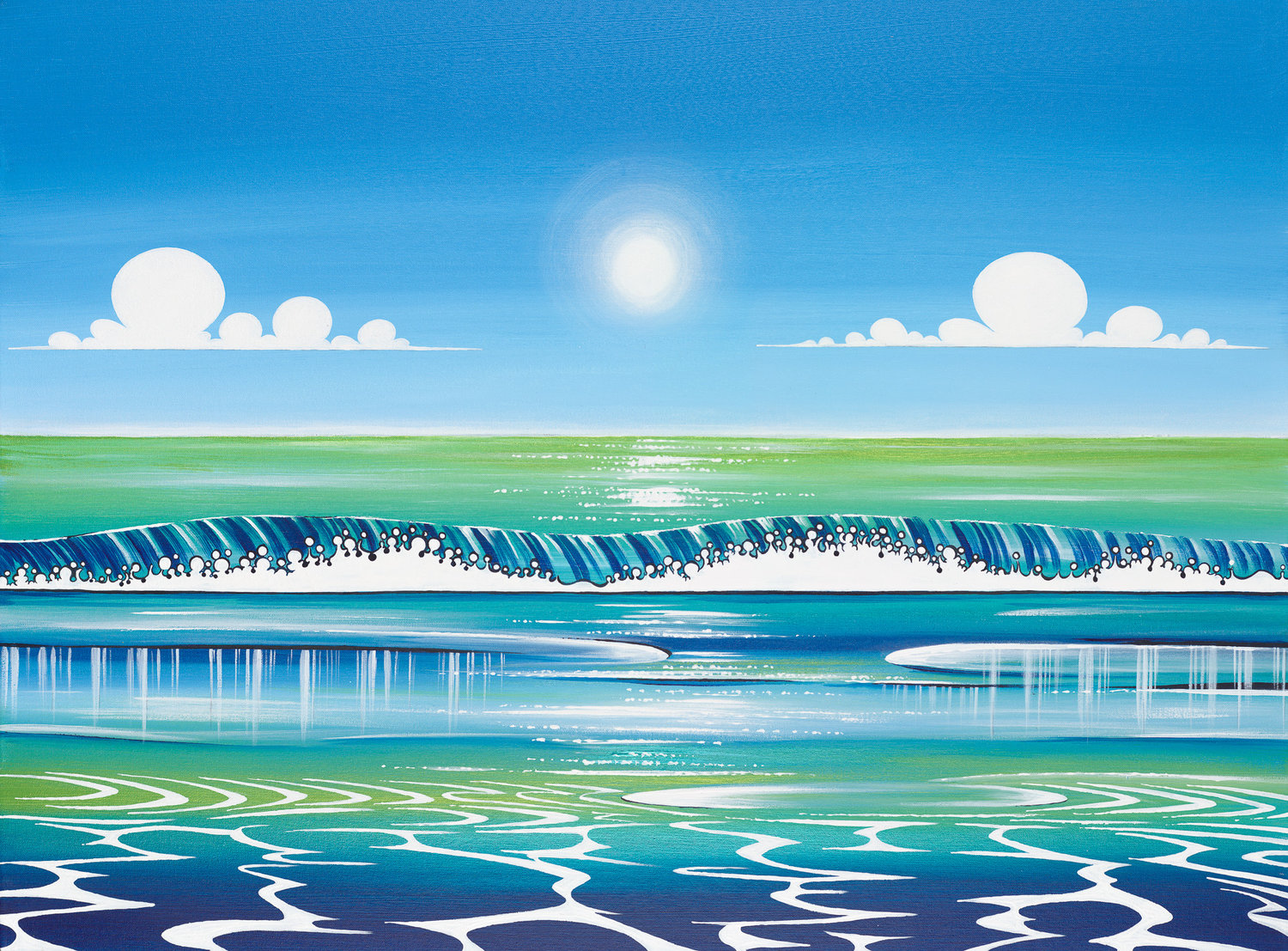